Do you work in media and communication for development?
Are you interested in making men and women more equal?
If both answers are a yes, this toolkit is for you.

This site gives practical advice on women’s rights and gender equality to project managers and programme makers. The overarching aim is to equip users to challenge gender stereotypes and serve both men and women equally.

Though we have certainly made significant progress in recent decades, gender inequality persists around the world.

Women and girls continue to face real challenges in getting involved with politics, earning fair wages, going to school and accessing health care. Many even struggle to shape the decisions made in their households.

Through reflecting and deepening inequalities between men and women, the media bear some responsibility for these problems. For instance, politics shows in many countries still feature men talking to men about men. Women in films get fewer lines and are less likely to be cast as leaders than their male counterparts. Yet the media can also be a champion of gender equality. See how we do this in our projects: 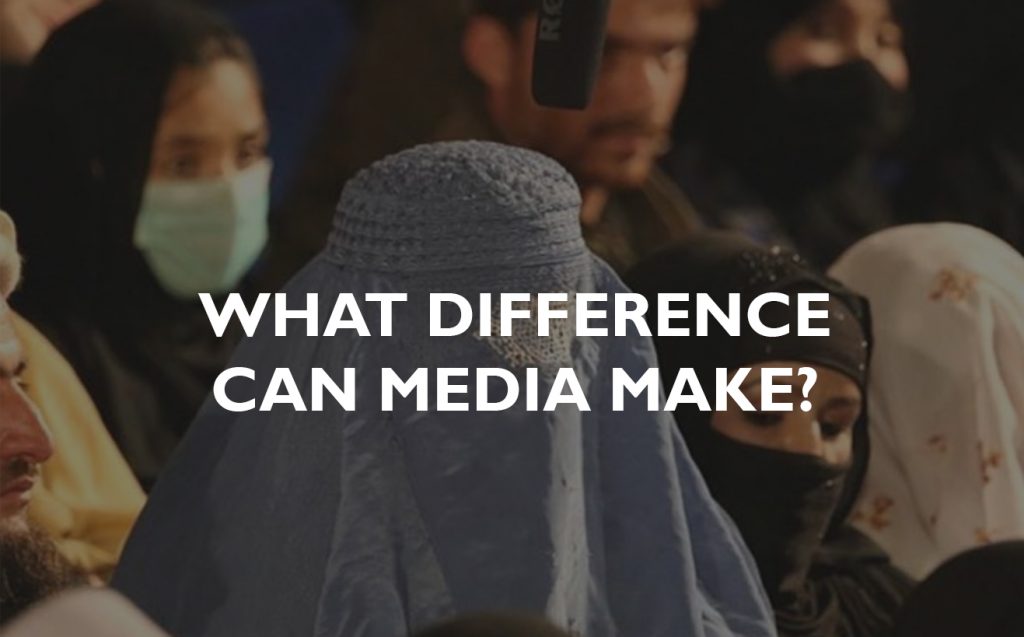 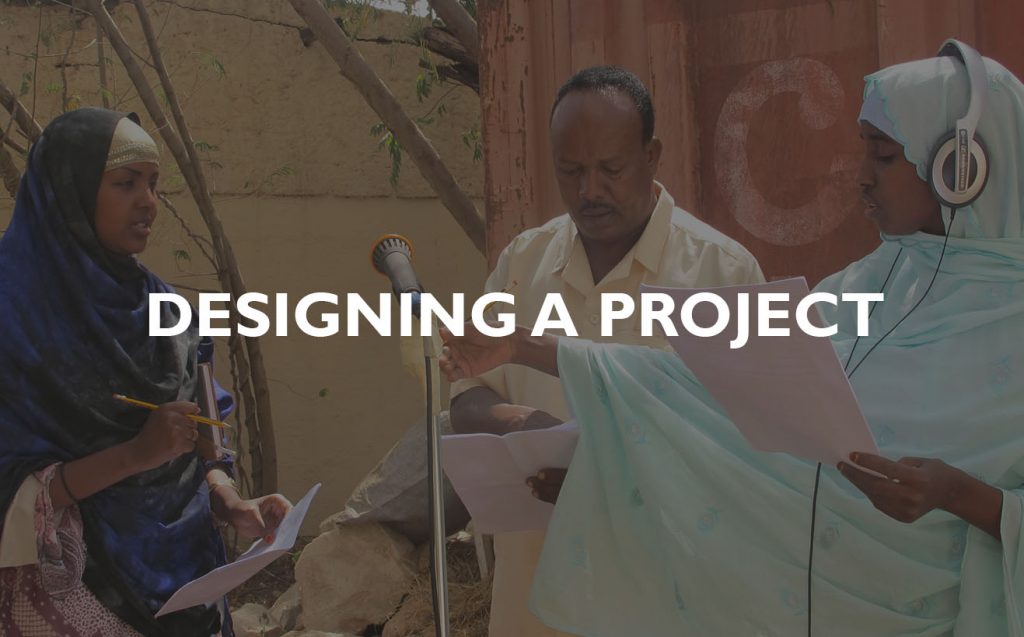 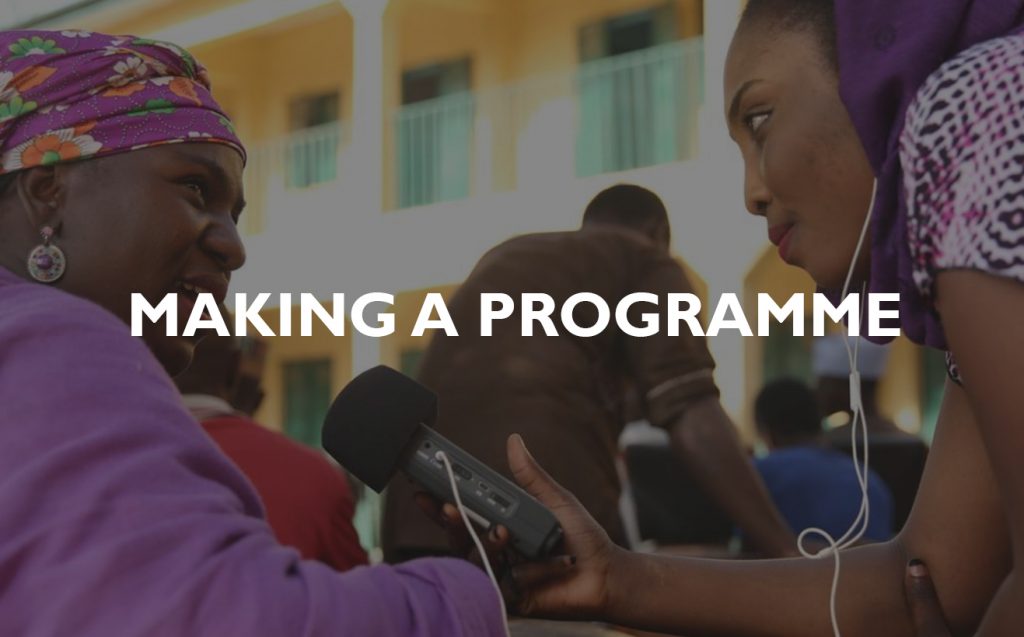 Menu
This site was made possible with funding from the UK Department for International Development.
For more information about our work, please visit the main BBC Media Action website.
If you’d still like to get in touch, you can contact us by email.
Copyright © 2017 BBC Media Action.
BBC Media Action is registered in England & Wales under charity number 1076235 and company number 3521587.
Menu

You research how young men and women consume information in the country you’re working in. You look into which media platforms they prefer and what complexity of content they can understand. You would find out what issues matter to both women and men.